Ignorance is the root of misfortune; conversely, enlightenment ignites the ashes of every oblivious individual. Enlightenment does not only mean greater knowledge and understanding of the world around us, but also of all the communities we so devotedly engage in.

As an intimate devoted member of the Friends School community, I am gratified to be able to enlighten all students, teachers, and readers with such knowledge, whether it is regarding our Friends community, our Palestinian community, or any world issues and conflicts. This will be through the new student column in the Olive Press Newsletter, which I will write monthly, exploring and discussing topics from the voice of us, students. 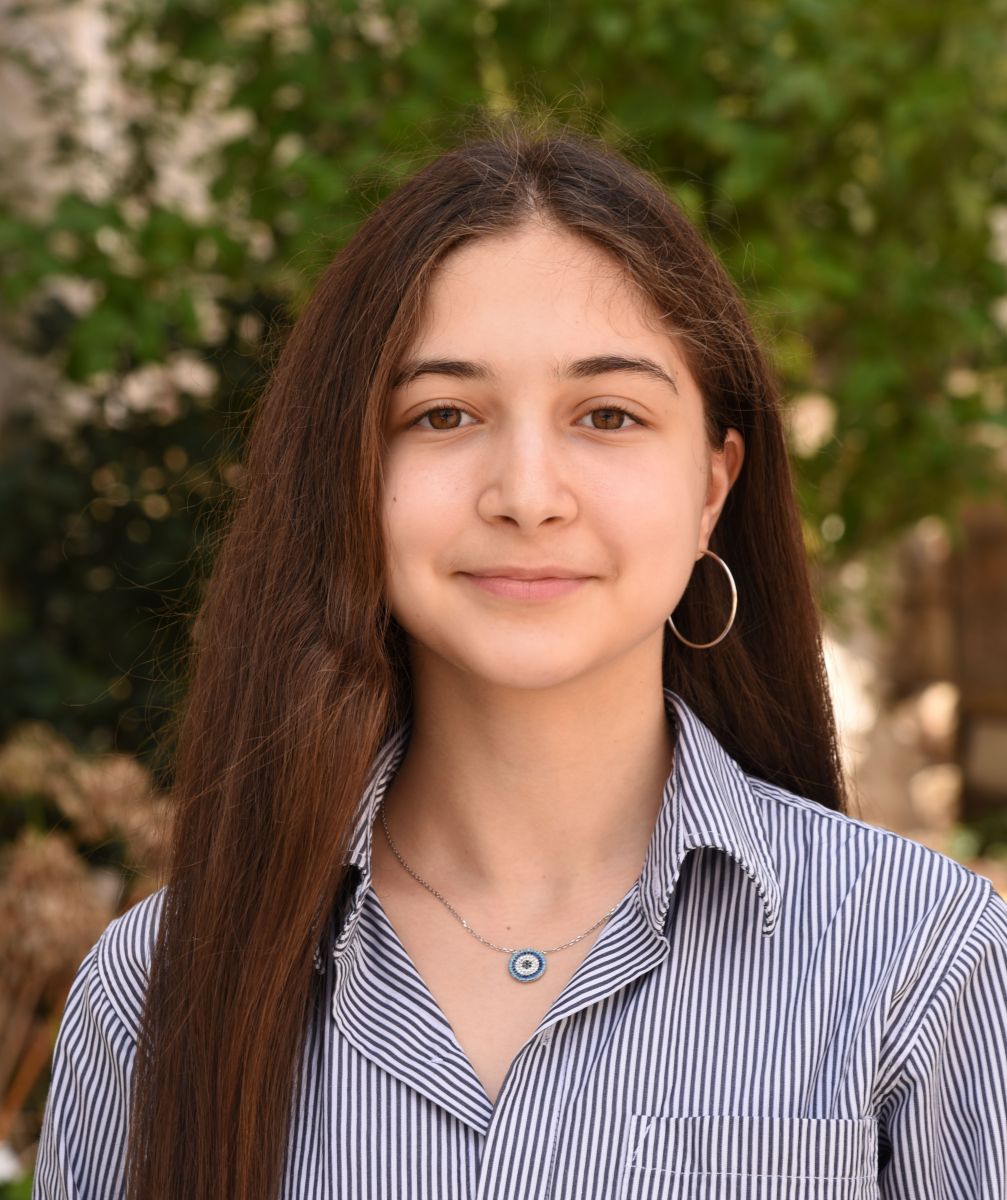