The conference was organized in strategic partnership with Bank of Palestine and Ramallah Municipality and sponsored by Golden Sponsor Jawwal, and Silver Sponsors Furn Ghawwar and MGBBC Pepsi and Nestle Pure Life.

More than 700 high school students from the West Bank and Jerusalem, gathered for three days of meetings and discussions on world issues as any other Model UN conference. The student-led conference is a tradition RFS holds dear and is proud to see grow every year.

Under the theme of “We the People”, various panels were held over the weekend and included the General Assembly, Arab League, Advisory Panel, WHO, International Court of Justice, and UN Women. Participating students are assigned which states to represent, and current international issues are chosen to be debated.

The Model United Nations (MUN) is an educational activity aimed at teaching high school students about diplomacy, international relations, debate, and other skills. The activity is a simulation of the United Nations and usually discusses current world issues. Each student is assigned a different state, a member of the UN, to represent in the various assemblies and meetings. The first Palestinian MUN conference was planned and organized by RFS students more than nine years ago.* 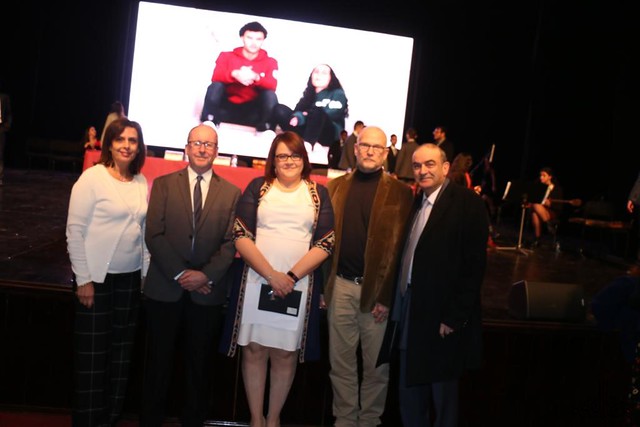