A Trouble Maker, am I?

“Marhaba Walid, I am here to see your father”, she said.

My mind went “Oh God, is it something that I did at school?”

She sat in the balcony that overlooked the Israeli prison while I hesitantly walked to the room where my father was, with thoughts crossing my mind “it must be something that I did at school, trying to recall events and predict which one was it.”

Finally, a big relief, when Anna explained why she was there “Keifak Abu Khalid, I am here to redesign the school logo. Khalil Mahshi told me that you are the only one who can help. We want a logo with a Palestinian identity, something that unifies the two schools, we need this as soon as possible.”

Now it was my turn to speak out after being choked for a while, “yes this is a great idea and I will follow up with my father, do not worry” I intervened trying to get Anna out of the house before she says anything else, I was still unconfident that the logo was the only reason for her showing up suddenly.

Anna’s departure was delayed, as my mother walked in with the coffee, so it was another ten minutes of anxiety!

Finally, Anna left, and I insisted that my father started working on the new logo immediately. I gave him few ideas from a student’s perspective, “we want something revolutionary, something modern but says we are Palestinian”, I explained.

Over the weekend, my father worked on three designs; modern, semi modern and traditional.

The following Friday, Anna Kennedy showed up again, with two other colleagues this time, the couple Jennifer Bing and John Canar, both known as the Bing-Canar. My father presented the three designs, and they all pointed to the traditional Arabic calligraphy, that ever since became the logo of the Friends Schools.

The story of the logo did not end there. It was too long before we would use the new logo for the next academic year, and so the first branding was printing the new logo on T and Sweats. And as we were trying to find alternatives to spending so much money on buying suits and dresses for the graduation ceremony, we decided to design a unified uniform for all boys and a similar one to all girls, and we also thought this should be revolutionary and against all traditions, so the blue went for girls and the maroon for boys, and definitely the “Madares Al-Friends” logo was outstanding. 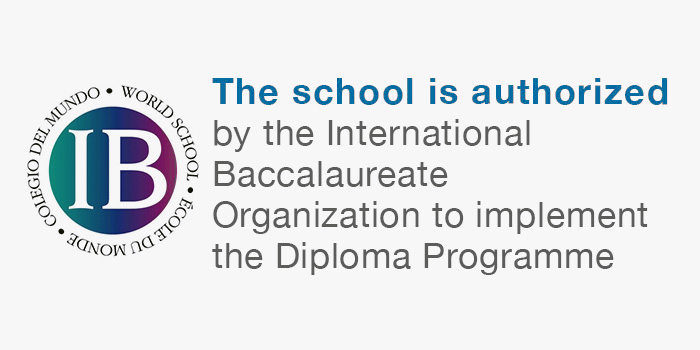